The News of an Instagram account run allegedly by a female student in Kashmir is making rounds on social media after the information about this account was made public in the morning.

Concerned netizens have since started posting public awareness messages urging social media users to report the said account which has already been taken cognizance of by the Cyber Police Kashmir.

Instead of mass reporting, surprisingly the Instagram account in question gained more than 11 thousand followers since morning. Quite clear that people who went there to report her, followed her instead, which speaks volumes about the “fake” concern shown by our younger generation by abusing everything that comes their way.

The account which had only 50 followers in the morning saw an alarming increase in followers once the link to the account was made public by various social media users who tried to convince people to report the said account. 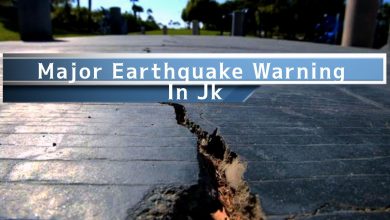 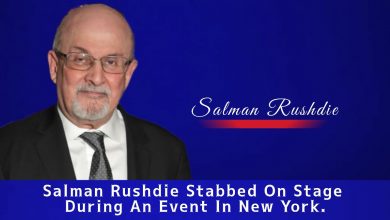 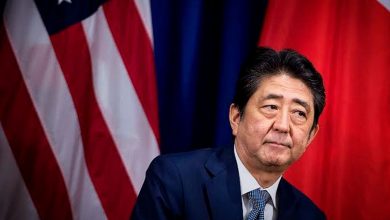 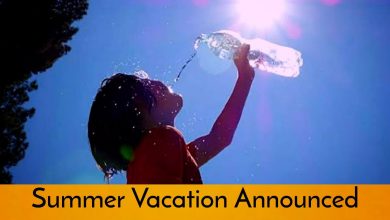