In a horrible incident, a young man in south Kashmir’s Kulgam recorded his last message on a video explaining the reason behind ending his life.

Hours before he died by suicide, the young man who can be seen wearing a pheran, said that he was taking the extreme step because of his financial status at home and for the teachers of Kashmir who according to him haven’t been paid for years.

The young boy was identified as Shoib Bashir s/o Bashir Ahmad Mir of Avil Norrabad Kulgam. It read that he “succumed yesterday at SMHS Srinagar”

The video later emerged on social media wherein he tells the reason behind his suicide. “I am sacrificing my life for all the teachers who haven’t received a salary from the past two and a half years,” he is heard saying in the video.

He stated that the reason behind his suicide is that his father hasn’t received salary for over two years now. “Our lives are in such a worst state,” Bashir said.

“I am giving my life so that their issues would be resolved,” he added. “… not just of my father but employees of other department also who are waiting for their salaries.”

At the end of the video, he asked his family to be patient. “They have already shown a lot of patience,” he said. “Allah is with them.”

A police official confirmed the incident to The Kashmir Walla and said that a First Investigation Report (FIR) has been filed in this regard. “Investigation is on,” he said.

Ace cricketer from Kupwara hit by vehicle dies in hospital

Are we as a society responsible for Shoib's death? 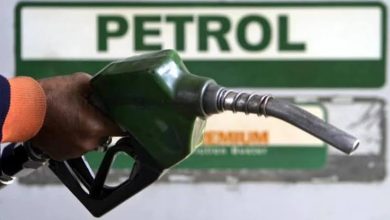 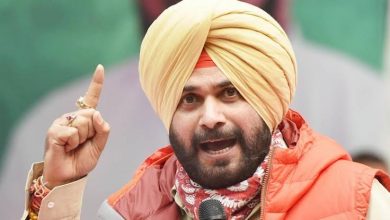 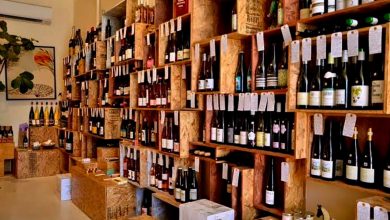 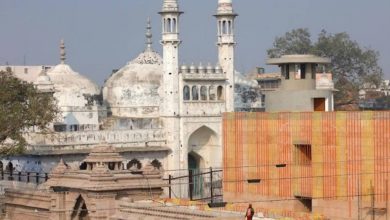