The buzz of startups in Kashmir is changing the fortune of Jammu and Kashmir youth as Srinagar-based shipping courier firm ‘FastBeetle’ has turned into the first organization from J&K to be included in season 2 of a noteworthy business reality Television series “Shark tank india”, a franchise of the renowned American show Shark Tank.

“FastBeetle”, an e-commerce enterprise in Kashmir, is managed by two childhood buddies and was initiated in October 2019 from the backstreets of Srinagar’s old city.

Shark Tank India is a famous reality television program that offers an opportunity for business owners to present their entrepreneurial concepts and potentially gain financing from a group of financiers known as “sharks”.

The show, which is based on the American version of Shark Tank, has become increasingly popular among audiences in India and across the planet.

“Fastbeetle” is one of the 198 Startups to make it to the finals. Out of the eight lac entrepreneurs who applied for season 2, only 198 made into the finals. 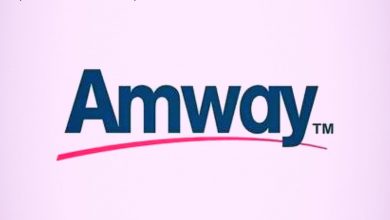