Awantipora, Feb 07: In an attempt to inform a wider audience and draw policy recommendations for effective decision-making at regional and national level as well as acquaint the participants with importance of the research in political economy, One-Week Online Workshop on “Recent Discourse in Political Economy” being organized by the Department of Economics, Islamic University of Science and Technology (IUST) began here today.

During this inaugural ceremony Vice Chancellor IUST Prof. Shakil A. Romshoo who was also the Chief Guest on the occasion while congratulating the Department for taking this initiative in view of the multidisciplinary signifance of political economy opined that the theme of the workshop is relevant to issues like climatic changes, pandemic, migrations.

Prof. Romshoo while discussing the ongoing vaccine divide at the global level, placed an emphasis on addressing issues like inequality and social divide both at the national and international level.

Well-known economist Prof. Praveen Jha, Centre for Economic Studies and Planning, JNU who was the Keynote Speaker during the inaugural extensively highlighted the broader aspects of political economy and talked about the methodological issues of research in political economy- specifically demarcated a line of difference between the approaches of mainstream economics and political economy.

Prof. Jha while discussing the core of imperialism and neo-colonialism expressed his views regarding works by David Harvey, Samir Amin and Prabhat Patnaik with reference to imperialism, north-south block and neo colonialism. He also highlighted the use of Marxist methodology of using class as a unit rather than an individual.

At the outset Head, Department of Economics Dr. Asif Iqbal Fazili formally welcomed the dignitaries and the participants. While introducing theme of the workshop, Dr. Fazili highlighted the need for such initiatives and underscored the importance of institutions in policy making.

6 Places on Earth Where the Sun Never Sets 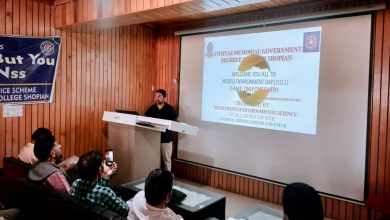 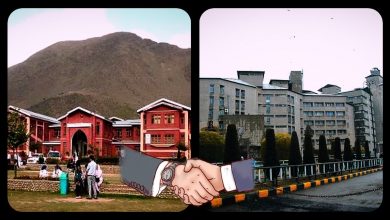 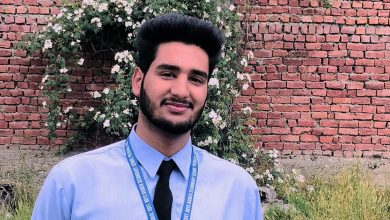 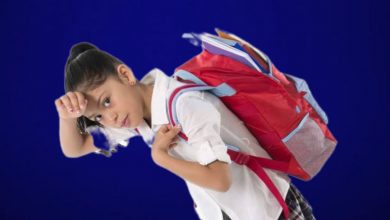 Check Also
Close
Featured Posts
Fact Check: Here Is The Truth Behind The Mysterious Butterfly of Pahalgam
17 mins ago