The Kashmir Radar: Unemployment: an evil that has already consumed hundreds of lives of highly educated job seekers in Jammu and Kashmir.

Call it a ruling or an order, thousands of job aspirants in Jammu and Kashmir recently applied for some 8000 class fourth positions in various departments advertised by the Jammu and Kashmir Services Selection Board.

Thousands of candidates applied, even those having qualifications higher than 10+2 with a logical backing that they wont apply as graduates or postgraduates, but as 10+2 candidates and that they would never claim to possess higher qualifications when it comes to getting benefits of promotion or any other emoluments.

Without lying down a procedure of scanning the candidates with higher qualifications to bar them from applying, the recruitment board went on and conducted an examination for the said posts.

Results were declared, both graduates and 10+2 candidates found their names in the merit list and the final selection list, but then the things started taking an ugly turn.

The board issued another circular, directing all the selected candidates to get an affidavit from the court wherein a candidate is supposed to write down a bond that “he doesn’t posses any degree higher than the prescribed one for the said post.” This circular shattered all hopes of the selected “graduate” candidates who were pinning hopes and were ready to sacrifice their higher qualifications for a class forth position.

Thousands of aggrieved candidates took to streets, demanding change in such recruitment rules that bar a candidate with higher qualification from applying. On 5th July a massive protest was witnessed by selected graduate candidates who had decided to set fire to their qualifications en masse and in a video published by several media houses, candidates were seen setting their degrees on fire.

“After requesting the chairman, JKSSB to change the existing rule for class fourth positions, we received no response and we forwarded the same grievance to the honourable Lieutenant Governor Sahab who directed General Administration Department to look into this serious issue and thankfully, we received a reply on the grievance portal which clearly mentioned that a candidate with higher qualification too can apply for such posts.” Said Mudasir Ahmad Wani, a selected candidate with having masters degree in Economics.

The copy of the reply to the grievance from General Administration Department that lies with The Kashmir Radar, has a clear mention of candidates who possess higher qualifications too can apply for such posts and it reads, “For these posts class 10th as minimum and class 12th as maximum has been kept as eligibility, however, any person who has qualification higher than this can also apply.”

“We are being made scapegoats, what else is in our hands, we studied for the exam, we cleared it and now we are being kicked out for possessing higher qualifications. Isn’t it insane.” Said another selected candidate.

“I have nowhere to go, before this recruitment I couldn’t apply for a post with graduation as eligibility because I have secured less than 50% marks in graduation, now when I applied for a post that needed 10+2 as higher qualification, I am again declared as ineligible and at the same time within a year or two I will cross my upper age limit.” Said Gazanfar, another selected candidate.

Muslims in Sopore help a non-local Hindu family in cremation 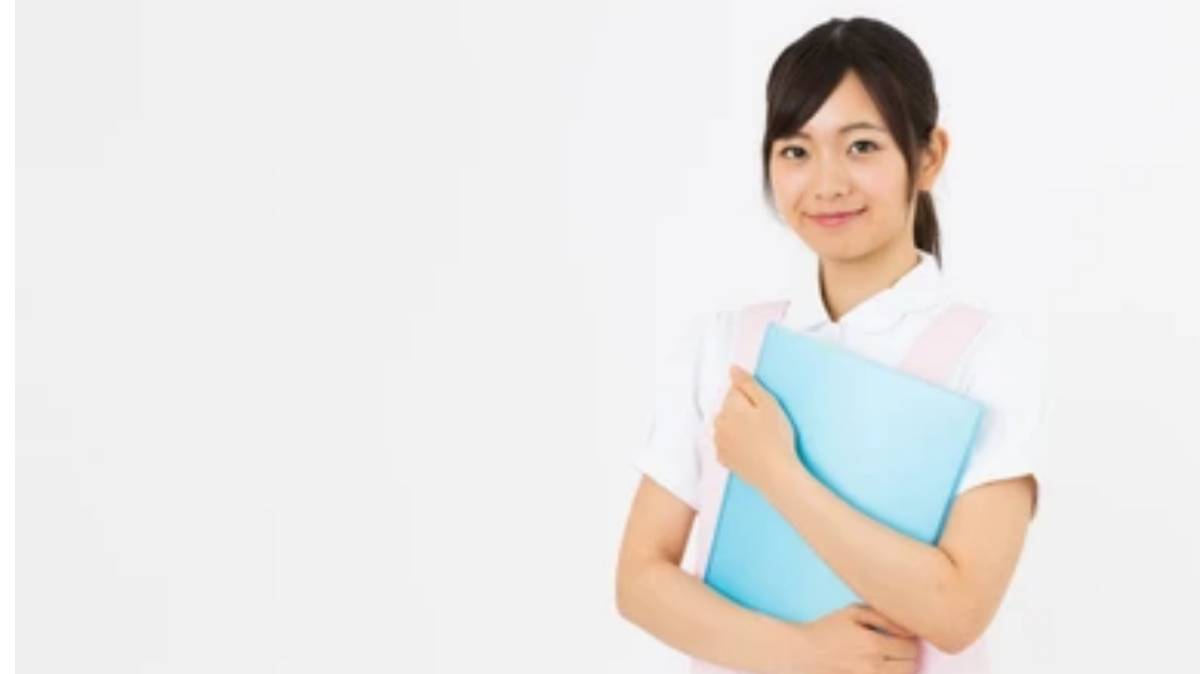 ‘MONDE KATH’: What does it originally mean?
14 hours ago