Two young kashmiri girls and a boy consuming drugs in a video with no authentic and original background details including the conversation recently took the internet by storm in Kashmir.

Worried netizens started sharing the video and almost all social media platforms were flooded by reactions to the video.

It was truly a worrying trend, but people who belive in facts too were worried about the authenticity of the video and everyone was left clueless for almost a week untill all the three content creators uploaded a video and clarified everything that was shown in the video.

According to the content creators, the original video has been download from their YouTube channel @Aaliya Wani
@aaliyathewildcat944 and later the video has been edited and only the ‘viral’ portion was shown to the public to tarnish the image of kashmiri boys and girls.

“The video was created to send out a message to the masses about the drug abuse which is consuming lives at an alarming rate but unfortunately some unscrupulous elements tried to tarnish our image by tailoring the contents of the video to make it look like the opposite of the original work.” Said the boy who was also seen in the video with other two girls.

It is pertinent to mention that an edited video clip was uploaded on social media with Islamic commentaries in the background showing two girls and a boy apparently consuming some banned substances without clarifying the background of the original video. 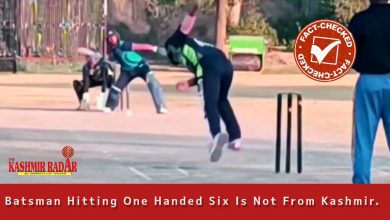 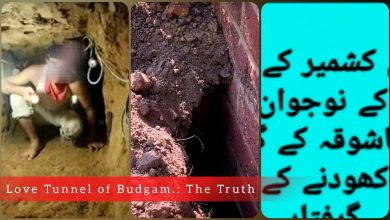 Here Is The Truth Behind The Viral “Love Tunnel” of Budgam 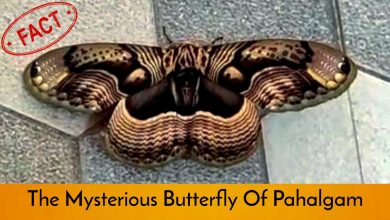 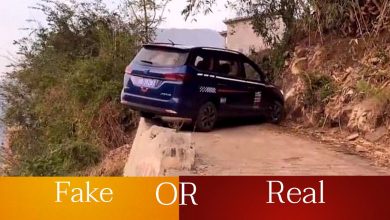