Government has prepared a list of big encroachers who will be targeted during the anti-encroachment drive launched across the Union Territory of Jammu and Kashmir. However, the farmers, landless people and small commercial establishments will be spared and clear instructions in this regard have been issued at all the levels in the administration.

Notwithstanding the hue and cry raised by the opposition, the Government has reiterated that only big encroachers will be targeted in both the provinces of the UT and their list has already been prepared by the Revenue Department.

“Only chronic encroachers including hoteliers will be removed across the Union Territory”, sources told EXCELSIOR, adding “in order to ensure that the decision of removal of encroachments is implemented in totality the time-frame will be extended beyond January 31, 2023”.

The focus will be more on those hotels and resorts particularly in Kashmir valley whose lease has already expired and has not been renewed by the Government and beyond lease land they are in illegal possession of hundreds of kanals of land. Among the major lease violators in Kashmir valley are Hotel Khyber, Hotel Nedous, Hotel Pine Palace/Platinum, Hotel Grand Mumtaz, Hotel Hilltop and Hotel Royal Castle.

As per the details, in respect of Khyber Hotel lease was granted in favour of Amarjeet Singh and Parapjeet Singh but the same has been sub-leased to Pinnacle Resorts Pvt Ltd and records in the Revenue Department and Housing and Urban Development Department are being cross-checked. Apart from lease land, excess land of 9 kanals and 6 marlas has been occupied by the Kyber Hotel.

Similarly, in respect of Nedous Hotel lease was granted in favour of Ghulam Qadir and the present possessor is Umar Khaleel, son of Sheikh Ghulam Qadir despite the fact that lease stands expired. In this case, excess land of 100 kanals and 13 marlas has been occupied by Nedous Hotel and 17 structures including huts and staff quarters have been built on the same.

About Hilltop Hotel, the official document reveals that lease granted in favour of Imtiyaz Ahmed, son of Ghulam Mohd of Srinagar stands expired but the present processor Ajaz Ahmed Chaya is in possession of four kanals and 14 marlas of excess land and concrete multi-storey building has been raised over the same.

In respect of Royal Castle hotel, lease granted in favour of Dr M H Basu, son of G M Basu and Dr S Basu, wife of M H Basu of Srinagar stands expired but the present processor Hilal Ahmad Shah and Mukhtar Ahmad Shah are in the possession of excess 7 kanals and 6 marlas of land. The concrete hotel building and other structures have been raised over the same.

Similarly, big encroachers in all the areas of Jammu province particularly Sunjwan and Bathindi have been identified and they will be taken to task as such the farmers, landless people, small commercial establishments and those having small houses need not to worry, sources said.

It is pertinent to mention here that on January 10, 2023, the Government issued directions to all the Deputy Commissioners of the Union Territory of Jammu and Kashmir to ensure 100% removal of encroachments from State land including Roshni and Kahcharai by the end of current month and submit compliance report.

Moreover, they (DCs) were explicitly told to ensure that only big encroachers and violators are targeted and farmers, landless people, small commercial establishments and those having small houses are not targeted at all.

However, opposition parties blew the issue out of proportion and started raising voice over the decision of the Government although similar anti-encroachment drives were launched by the previous Governments too. (Daily Excelsior)

Truth Behind The Video Which Took Internet By Storm In Kashmir 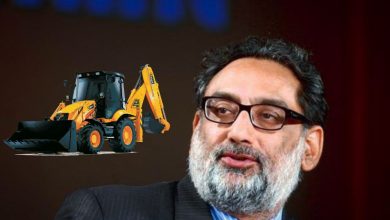 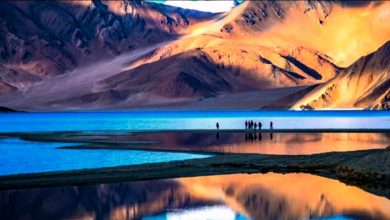 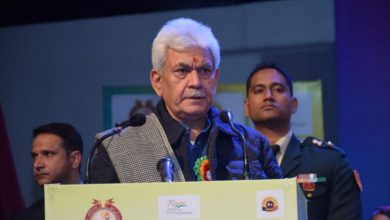 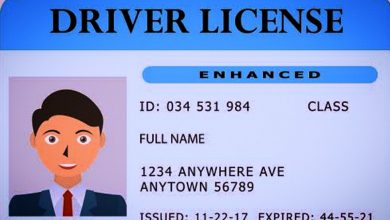