It was an ordinary day for Justin who had visited the hospital for his cancer treatment. Though it was his birthday, little did he expect that he would receive the sweetest surprise from the medical team at the hospital. He was so moved by this gesture of the hospital staff that he broke down.

A video of the medical team surprising the little kid on his birthday with cakes and gifts has gone viral on social media. The video was posted on Instagram handle Goodnews Movement where it has garnered close to 3 million views.

Justin, undergoing treatment for cancer, was at the hospital for his regular checkup when the medical team surprised him with cakes and gifts. He broke down seeing how they had tried to make his day special. Justin had been through more rounds of treatment than expected and the hospital had become his second home. This was such a heartwarming gesture shown by the medical team.

“You treat a disease, you win, you lose. You treat a person, I guarantee you, you’ll win, no matter what the outcome.” Robin Williams – Patch Adams. Happy birthday Justin, we are rooting for you buddy! (sic),” the video caption reads.

The video brought tears to everyone’s eyes. “I love this- although my career in pedi radiology is over- I will remain forever humbled by these incredible kids. As a wonderful 5 year old cancer patient said ( early in my career)- “just make me feel good enough to play.” And doesn’t that just sum up life?! (sic),” a user wrote.

Mohammad Rizwan reveals taking ‘prohibited substance’ before T20 World Cup semis: There was no other option 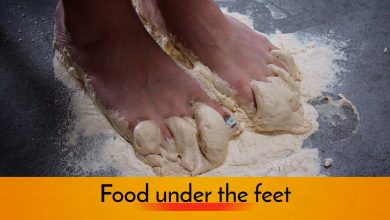 Food Under The Feet: A Shameful Incident Which Deserves a Strict Punishment 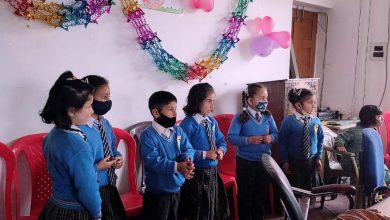 Fever, running nose among children in Kashmir: Doctors say no need to panic 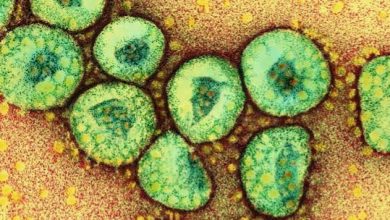 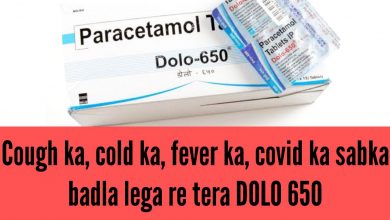