People on the internet have been discussing the ingredients of Oreo biscuits for some time now. Many of them contend that the cookies contain alcohol.

A Muslim lady named Soraya Sheikh Al-Balad sent an email to Mondelēz International, the manufacturer of the biscuits to make sure that the Oreo products were Halal prepared according to Islamic dietary laws. The company clarified the issue by stating that the “Halal certification of the product is approved, according to the country in which it is made,” pointing out that “two countries where Oreo is not subject to Halal standards.” are the US and Canada.

The company noted that: “Oreos are not halal-certified in the USA and Canada…so we recommend users to always check the Oreo ingredients and label, to ensure they are suitable for their dietary habits”. Oreo also said that although the official product is not Halal-certified, it does not contain pork or animal or haram ingredients.

Their website seems to reiterate the same point. Even the minuscule quantities of alcohol they use to manufacture these products are evaporated almost immediately during the manufacturing process.

The company explained to Ms. Al Balad that Oreo cookies do contain alcohol, but in a small percentage,” adding that “when alcohol is used in our products in a large amount, the line of ingredients will be marked, However, when using vanilla extract we put in the profiles the presence of vanilla in the product, but due to the presence of alcohol in a minute amount, it will not be written.

It is important to note that almost all alcohol from the extract, evaporates during the baking process.

Their website states that “Oreo biscuits produced in Europe are not Halal certified but their composition or production process does not make them unsuitable for the Muslim diet. The exceptions to this are Oreo Strawberry Cheesecake, Oreo Choco Brownie, Oreo Enrobed Milk & White, Oreo Cadbury Coated and Oreo Crunchy Bites Dipped.”

So, What is the Final Verdict?

We may not be able to give a final verdict on the issue on our own as we never claim to be religious scholars.

However, based on the info available about the Oreo cookies internationally, it is safe to say that they are Halal and you could use them without worrying about their Halal issue. In some Muslim-majority countries like Egypt and UAE, the company explicitly announces that these biscuits are Halal as they may be  Halal-certified by local Halal certification authorities.

Another important consideration you may want to think about is that Oreo biscuits are made with a variety of ingredients, including flour, sugar, oil, cocoa, and various leavening agents. These ingredients are generally considered Halal, but it is important to note that the production process and any additional ingredients may affect the halal status of the final product.

For example, if the Oreo biscuits are produced on equipment that is also used to produce products containing pork or alcohol, this could make the Oreos haram for Muslims to consume.

Girl Jumps Into River Jhelum In Baramulla, Rescue Ops On 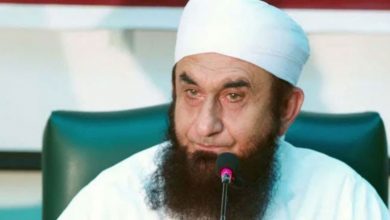 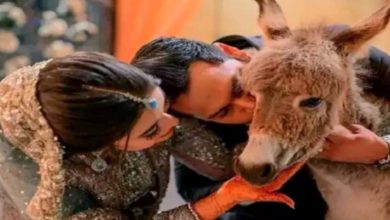 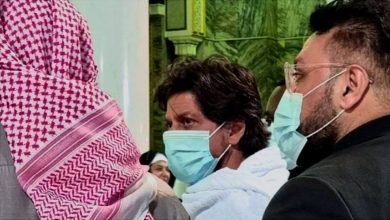 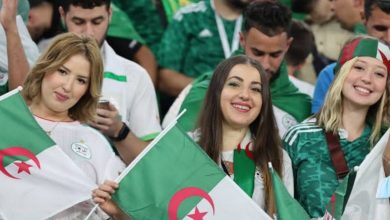