Snooping on your spouse’s phone without her/his knowledge isn’t just unethical, but works against the basic premise on which a marriage should be based on, the Grand Mufti at the Islamic Affairs and Charitable Activities Department in Dubai (IACAD) told Emirates 24|7.

Islam prohibits people to spy on each other, whether it is between spouses, friends, siblings or between two individuals in any relationship.

“Islam has already deprived such misconducts even before human ordinances came into being,” Dr. Ali Ahmed Mashael, the Grand Mufti at the Islamic Affairs and Charitable Activities Department in Dubai (IACAD), told Emirates 24|7, adding that “religious instructions precede human laws.”

He said that Muslims should avoid suspicion and espionage, and checking someone’s phone also falls into the same category.

Spying or checking on somebody else’s mobile phone without permission is committing a forbidden act, the Grand Mufti said, adding that such acts lead to loss of confidence and increases suspicion and mistrust, which can only lead to a troubled life.

If in doubt, the right approach would be to warn the loved one and advise them so that they can stop before committing a mistake or sin.

The UAE’s federal laws outlaw snooping into somebody else’s phone or other gadgets without their knowledge or consent.

Federal Penal Code No. 380 criminalises checking a person’s phone without permission, which can lead to imprisonment and a fine.

Article 380 of the law deals with breach of privacy, and is also applicable if someone discloses or spreads information stored on a victim’s mobile phone.

Moreover, Article 14 of the Cyber Crime Law also prohibits a person from obtaining, without permission, a confidential number, code or password used to access any electronic site without permission by providing for imprisonment and/or a fine not less than D

Truth Behind The Miraculous 'Khasi Nagye' Spring In Anantnag 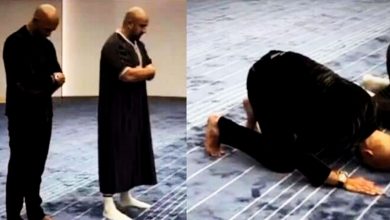 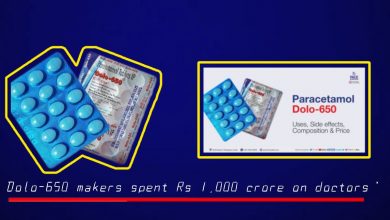 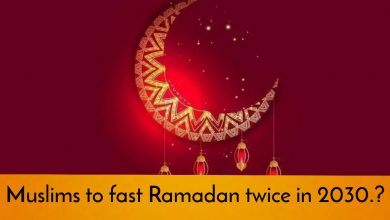 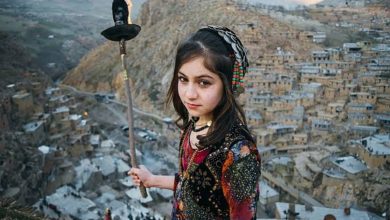