Srinagar : Authorities on Wednesday evacuated 22 families in avalanche-prone area of Kulgam and accommodated them in a school in the south Kashmir district.

Officials told that 22 families of Marisle Nallah Kund were evacuated and accommodated in the Government Middle School in view of avalanche warning in the area. The step has been a precautionary one to prevent any loss of life, they added.

As per a communiqué received in this regard, medium level avalanche warning has been issued for higher reaches of Poonch, Rajouri, Ramban, Doda, Kishtwar, Anantnag, Kulgam, Kupwara and Bandipora districts besides Waltengu Nad, South and North portals of Jawahar Tunnel, Verinag, Kapran, Chowkibal-NC Pass, Gurez, Dawar and Neeru areas.

As such, people living in these avalanche prone areas are advised not to venture out to avoid loss of lives. (GNS)

Rumors about Four Square being the cause of heart attacks baseless: DAK president 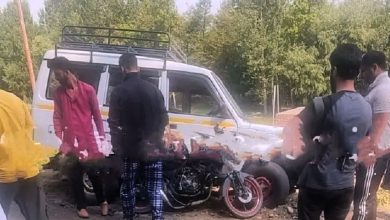 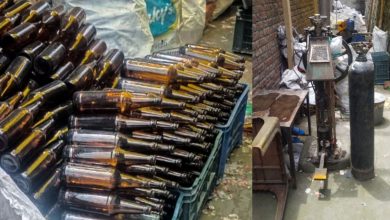 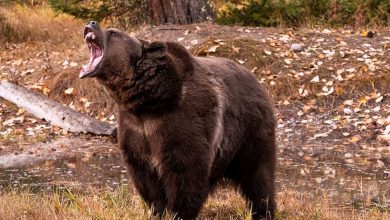 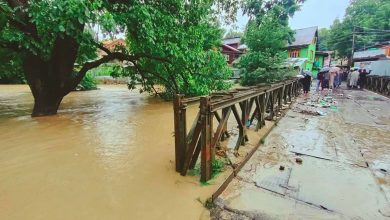 Check Also
Close
Featured Posts
Fact Check: Here Is The Truth Behind The Mysterious Butterfly of Pahalgam
29 mins ago