Jammu and Kashmir Police Saturday said that they have arrested a teenager for stabbing a man in central Kashmir’s Budgam district.

In a statement issued to GNS, the police said that yesterday at about 21: 30 hrs a scuffle broke out between Mehrosh Parvaiz son of Parvaiz Ahmad Rather resident of Hanjoora aged about 19/20 years and Mohammad Hussain Dar son of Showkat Ahmad Dar resident of Muqam Dadompora age about 14/15 years.

The police spokesman said that during scuffle Mohammad Hussain Dar stabbed Mehrosh Parvez in his abdomen resulting in critical injuries to him.

The injured was shifted to SDH Chadoora and later referred to SMHS hospital Srinagar for further treatment where his condition is stated to be not well.

A case FIR No 5/2022 under relevant sections of law stands registered at Police station Chadoora and investigation taken up. The accused teenager has been held in the instant case and investigation is going on, reads the statement. (GNS) 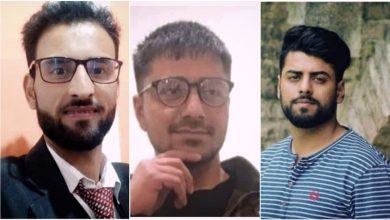 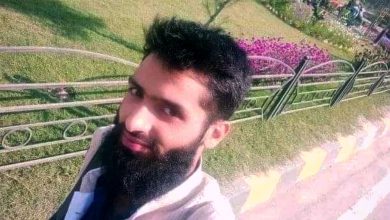 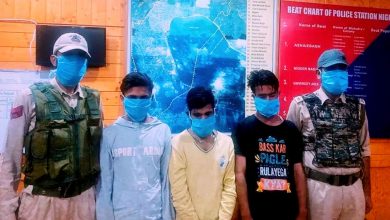