Srinagar, Sept 13 (GNS): A court in Baramulla on Monday rejected bail application of Shahid Imran over lack of jurisdiction.

While Imran’s counsel said that his client has not “indulged in any case whatsoever but merely on some enmity has been put behind the bars”, AAP Javid Manzoor Sheikh on behalf of prosecution said that nature of the case was glaring and the facts “send chills down the spine as to how the forth state has not only breached the trust of one particular individual but the entire public.”

He said the facts of the case point out the very heinousness of the crime as to how one lady complainant reposed her entire trust in particular individual with the object of only saving her brother from the menace of drugs and how that the individual broke the trust and abused his position and used the helplessness of the victim to his own advantage.

“The extortion, cheating, forgery, intimidation and criminal conspiracy are not minor offences especially by the person who has gained public faith and if such person is enlarged on bail it will send a negative message in the society and public who are watching keenly the outcome from the court,” the AAP said. Imran, he said, is involved in a very heinous offences, “which endangers not only the individual but the whole society.”

“No doubt, freedom of press is a constitutional guarantee placed within the Part III of the constitution pertaining to the fundamental rights. However, freedom of press will not arm and authorize the media person to misuse and exploit the illiterate and rustic people of the country,” Sub Judge/ Judicial Magistrate Baramulla, Mansoor Ahmad Lone said in the order, a copy of which lies with GNS. “While weighing the allegations leveled against the accused which are so heinous and serious that if the discretion is exercised in his favour surely there will be a cry in the society besides the other similar situated persons will get enhance at the hands of unscrupulous and dishonest press man/ media persons.”

The presiding officer said that while the court is not supposed to swift the evidence at the stage of the consideration of the bail, at the same time there is no bar to make a passing reference to the incidents reported in the case of the past conduct of the accused.

Further, the application in hand has been transferred to this court wrongly and against the provisions of Section 410 of Cr.P.C which warrant that the case can be transferred to a magistrate competent to enquire and try the same,” the court said, “In the instant case, the occurrence is stated to have taken place within the territorial limits of JMIC Dangiwacha and not within the territorial limits of this court. As such, this court lacks the jurisdiction upon the subject matter of the application in question and this court is debarred to pass any order with respect to the same.”

From the totality of the circumstances, the court said that the application was bereft of any reason and the same is as such rejected. (GNS)

Civic Sense Among Our Intellectuals 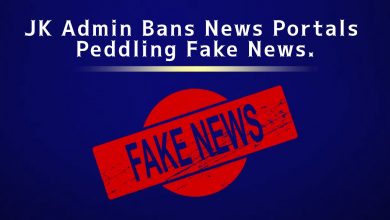 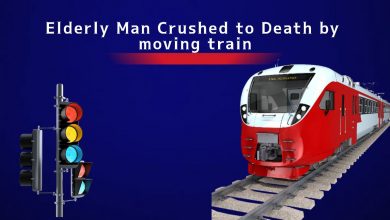 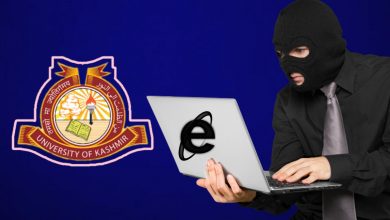 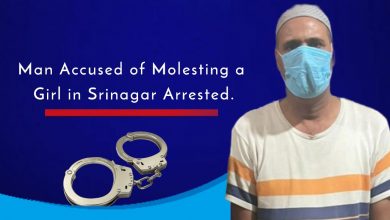