Srinagar, Nov 12: Police have arrested a Peerbagh resident for ‘endangering lives of others’ by opening fire during a marriage ceremony in Srinagar, officials said today.

A police official said that Moin Khan of Peerbagh was arrested for firing from his licensed pistol during a marriage ceremony in Aloochibagh and endangering lives of others.

He said an FIR no 83 was registered at Shergari police station. “The pistol has also been seized. The person is a habitual offender in this regards,” he said.

Butcher Caught Red-handed While Slicing Leg Of A Dead Cow 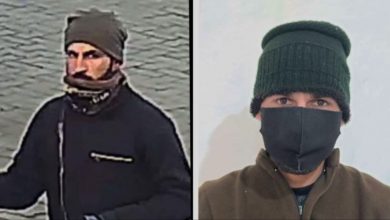 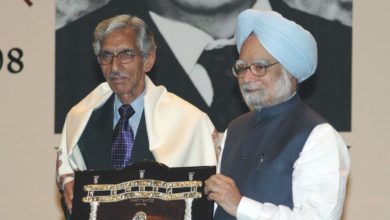 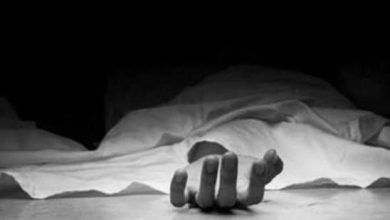 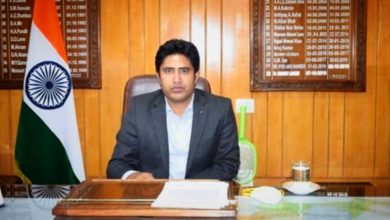