Netizens across the Jammu and Kashmir demand strict action against a traffic police Constable whose video went viral on social media.

On Thursday evening, a video that was shared multiple times on various social media platforms went viral after a traffic police Constable was seen ruthlessly beating a truck driver on National Highway.

Coming down heavily on the police Constable, people on both Facebook and Twitter were seen mentioning the Lieutenant Governor Jammu and Kashmir and the Traffic department, demanding suspension of services of the Constable in question.

Despite being requested to stop beating the driver by two to three onlookers, the Constable continuously thrashed the driver with the baton in his hand.

However, the reason behind the incident is yet to be issued by the traffic department.

When A Son Turns Into A Monster, Those Eyes Are Bound To Shed Tears 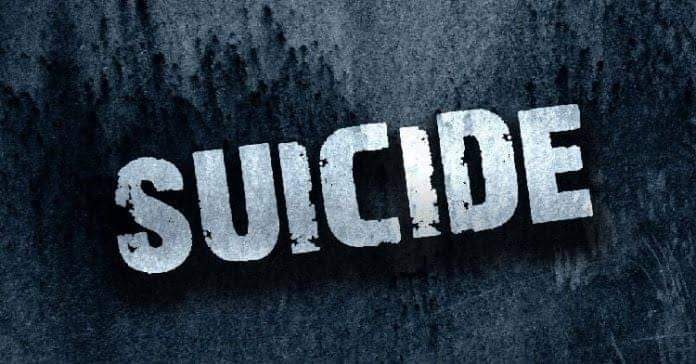 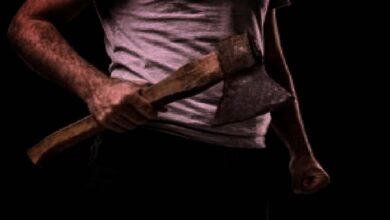 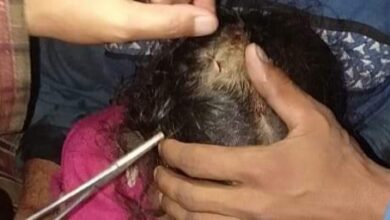 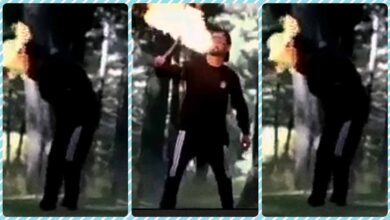