The Kashmir Radar: After receiving severe backlash about posting a picture of a couple infront of Dargah in Srinagar, CANON India immediately took it down, though without issuing any clarification or an apology.

Soon after the picture was posted on its Twitter handle, twitterati, including some renowned journalists called it a gross violation of community guidlines and requested CANON India to take it down, for it hurts the religious sentiments of Muslims.

“Dear Canon India, this is not Taj Mahal, this is a revered place and we call it Dargah, we have religious sentiments attached with this place, kindly take down this objectionable picture.” Wrote one Twitter user.

Canon India had posted this picture with a caption, “Living in a fairytale. #CapturedOnCanon by our # EOSinfluencer Prashant Ravi.”

The picture posted was categorised as wedding Photograph in which a couple was seen standing closer to each other just infront of Dargah. 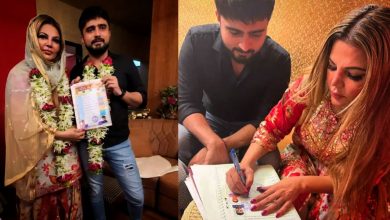 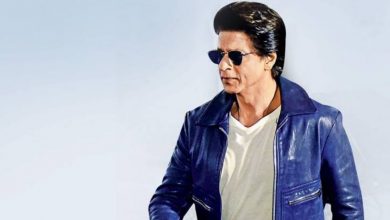