An official told Kashmir News Service (KNS) that district Pulwama was declared as the Best Performing district in Kashmir division after the launch of DGGI by Union Home Minister Amit Shah today.

The event was organised jointly by the Department of Administrative Reforms and Public Grievances (DARPG) and Jammu and Kashmir Institute of Management, Public Administration and Rural Development in association with the Center for Good Governance, Hyderabad. (KNS) 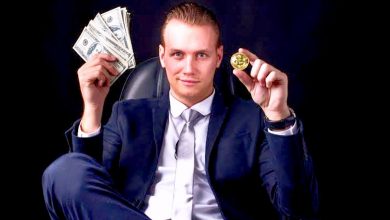 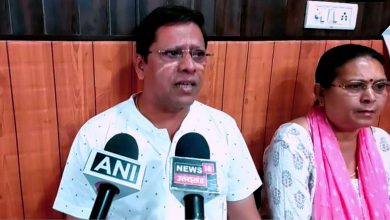 ‘Give us grandchild in a year or Rs 5 crore compensation’: Financially broke parents move court against son, daughter-in-law in Haridwar 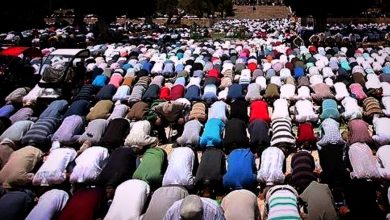 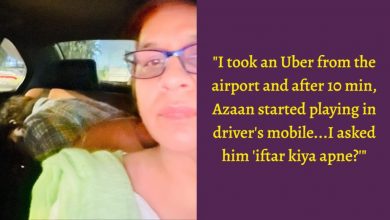