Srinagar has emerged as the richest district in Jammu and Kashmir (J&K) Union Territory with only 1.51 percent underprivileged people, a report of NITI Aayog said.

The report on Multidimensional Poverty Index (MPI) by NITI Aayog said only 1.51 percent of the population in Srinagar district is poor while the highest of 35.26 percent is underprivileged in Ramban district.

As per the report, second leading district with economic strength is Pulwama (3.97 percent) followed by Shopian(6.51 percent) and Budgam (6.84 percent).
Districts of Jammu, Baramulla, Kulgam and Ganderbal have 6.97 percent, 7.06 percent, 7.43 percent, and 7.82 percent poor population respectively.

Furthermore, Samba, Bandipora, Kathua, and Kupwara, as per the report, have a 9.67 percent 11.07 percent 13.08 percent 16.08 percent poor population respectively.

Under this authorization, also known as the Global Indices for Reforms and Growth (GIRG) mandate, NITI Aayog was identified as the nodal agency for the Multidimensional Poverty Index (MPI).

The highest number of multidimensional poor has been reported in Ramban district with 35.26 percent among all districts of J&K.

According to the report, the Oxford Poverty and Human Development Initiative (OPHI) and the United Nations Development Programme (UNDP), which have been key partners in ensuring the Index’s public policy utility and technical rigour, India’s national MPI measure uses the globally accepted and robust methodology developed by the OPHI and the UNDP.

The headcount ratio and intensity of multidimensional poverty are examined in depth at the national, state/UT, and district levels in this research.

“I am confident that the index’s conclusions and findings will be of considerable interest and significance to policymakers and administrators in states and districts, researchers and scholars, and the general public,” Dr Rajiv Kumar, the vice-chairperson of the NITI Aayog, said.

He said that the national MPI measure was built using twelve major components that cover topics including health and nutrition, education, and standard of life. 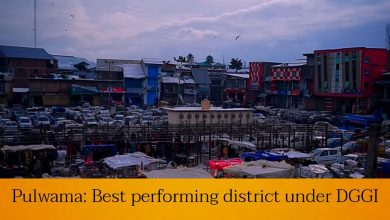 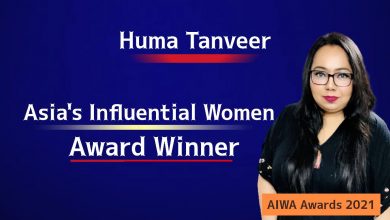 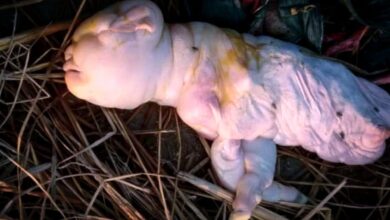 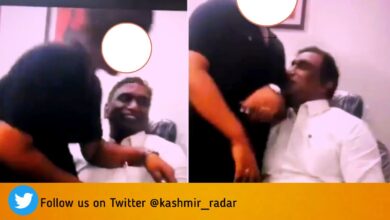