by News Desk
in National
0

Hyderabad: Following a representation by a delegation of Islamic Sufi and religious scholars, the Charminar police, on Saturday, booked a case against Waseem Rizvi, former chairman of the Shia Central Waqf Board for filing a PIL in Supreme Court seeking removal of 26 verses from the holy Quran. Rizvi was booked under IPC Section 295A and 153A for promoting hate among the groups.

The delegation met Hyderabad police commissioner, Anjani Kumar, alleged that Rizvi made hate speeches and insulted the holy Quran by claiming that it contained 26 verses that promote terrorism and Jihad. They also demanded that police book a case against him. 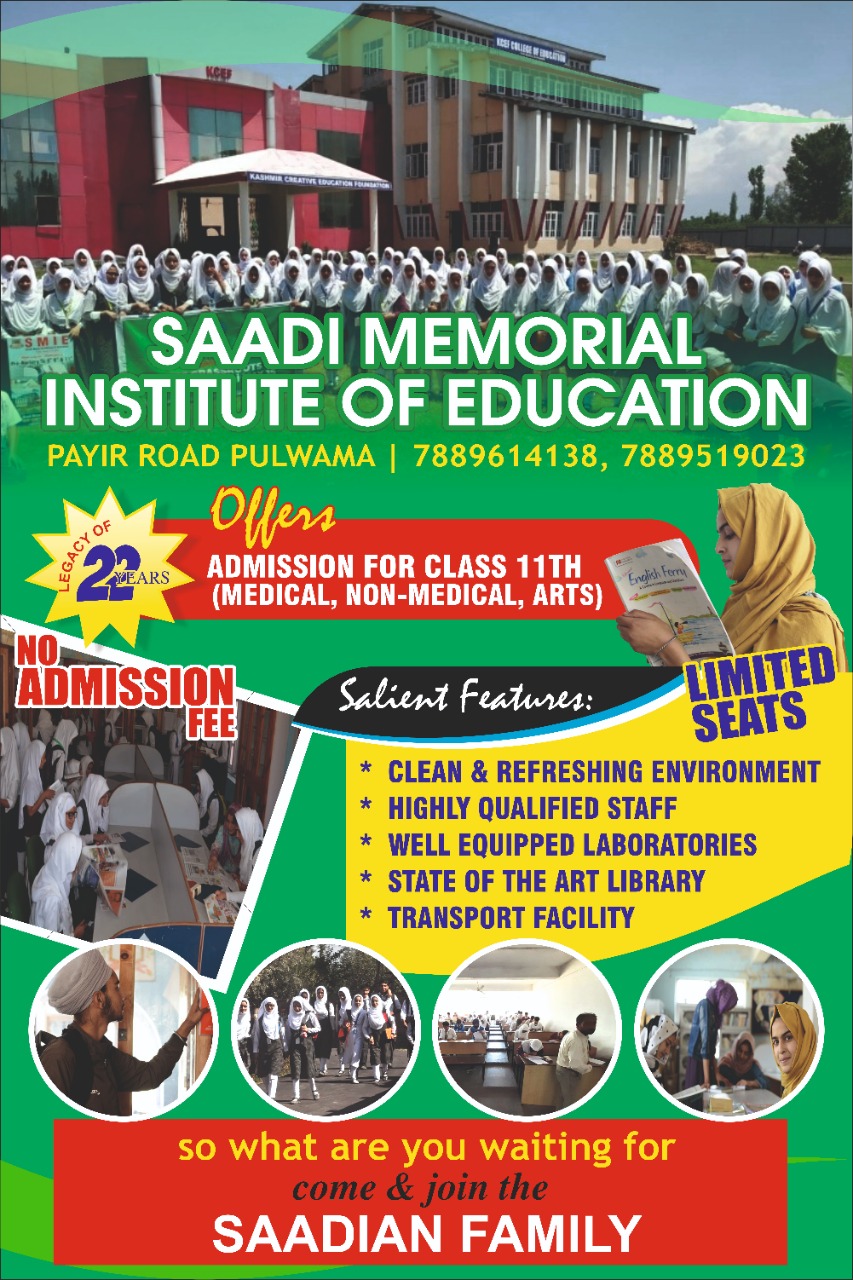