MS Dhoni might be nearing 41, but he has shown that age is just a number in the ongoing IPL 2022. Not only has he entertained with his outstanding wicketkeeping and finishing abilities so far but also accepted the challenge of leading the defending champions from the front after his reappointment as captain last week.

Meanwhile, one of Dhoni’s former India teammates and veteran leg-spinner Amit Mishra has come forward and explained the reason behind the legendary skipper ‘eating’ his bat before going out to bat. Mishra has said that the two-time World Cup-winning skipper practices this in order to keep his bat clean and that one will never see a single piece of tape or thread coming out of his bat.

Explaining Dhoni’s habit, Amit Mishra took to his official Twitter handle and wrote, “In case you’re wondering why Dhoni often ‘eats’ his bat. He does that to remove tape of the bat as he likes his bat to be clean. You won’t see a single piece of tape or thread coming out of MS’s bat.” 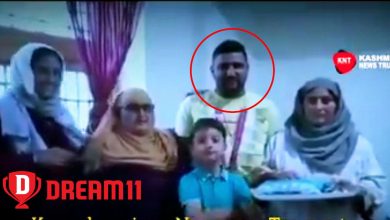 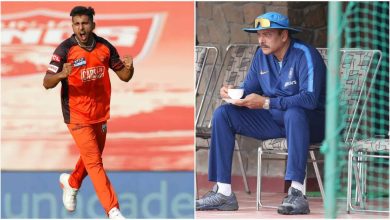