“Organising cricket tournaments in such distressing times is something that district administration doesn’t pay heed to,” said one cricketer who has decided not to play amid the pandemic that is claiming lives at an alarming rate.

“I tried to convince the organisers and players as well but nobody showed interest in not playing the game even when administration has put a blanket ban on gatherings.” He said.

Posters of several cricket tournaments to be organised in the district are making rounds on social media, inviting applications from all across the district to participate, which can prove disastrous and such gatherings are technically the breeding grounds for the virus.

“This is what the virus wants us to do, for its survival the virus needs a host, that can transfer the virus easily by person to person contact, the virus wants us to come out and cricket fields that witness hundreds of spectators watching the cricket matches is nothing but a heaven for the virus,” Said Tufail Magray, a molecular biologists who has worked a great deal on the changing behaviour of Novel Coronavirus.

Various netizens also expressed a great concern about the gatherings that can push us into doomsday.

“Those young boys play cricket during the day and then pose a great threat to the ailing elders at home,” said Gh. Muhammad, a senior citizen who wished his grandson to stay at home but the cricket fever has turned him blind to the harsh reality that we are facing in the form of pandemic. (The Kashmir Radar) 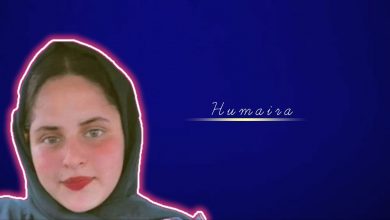 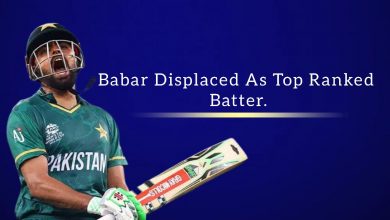 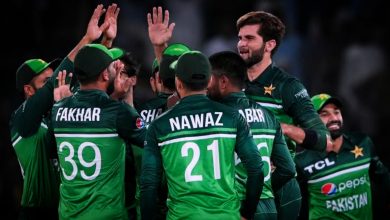 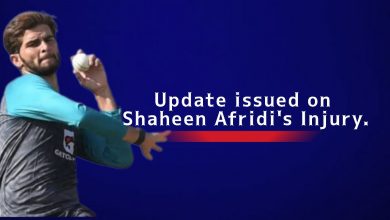