In a one-sided conquest, New Zealand beat India by eight wickets in their Super 12 match on Sunday. New Zealand won the toss and Kane Willamson chose to field first and things worked out well for them as they closed out the game following an easy chase. India are now dangerously close to being knocked out of the tournament after losing both of their matches so far in the World Cup as only the top two teams from the two groups will go through to the next round.

Take a look at the scenarios India need to go through to the semifinals of the ICC T20 World Cup 2021.

How can India qualify for WC semis?

Team India currently stands 5th in Group 2 of the Super 12, and in order to go through to the semifinals, they need to win all three of their next games against Afghanistan, Scotland, and then Namibia. However, that will not be enough for Team India to secure a berth in the semi finals as they also require New Zealand to lose by a margin big enough that their net run rate falls. Afghanistan are also playing well and they have the second-highest NRR in the World Cup with +3.097, so, India will have to defeat them by a big margin if they are to have a chance to go through. If India loses even one match during this, they will not be in contention for the semifinal spot.

Coming to the match, India decided to send Ishan Kishan and KL Rahul for opening the innings which was odd because usually, Rohit Sharma starts the innings at the non-striker’s end. Things did not work out well for Ishan as he was caught out in the third over leaving India at 11/1 in 2.5 overs. On the very next ball, Rohit Sharma was dropped by Adam Milne and handed him a lifeline but he could not do much with that.

The weight of the entire team came on to Rishabh Pant and Hardik Pandya with India at 48/4 in 10.1 overs. While they did stabilise the innings Pant departed in the 16th over for 12 runs off 19 balls. In the 19th over Pandya departed for 23 off 24. Shardul Thakur was also caught out soon after for a duck leaving India at 94 for seven. Ravindra Jadeja managed to get some runs on the board for India as they finished the innings with 110 for seven.

New Zealand started well with Martin Guptil getting to 20 in 17 but was caught out by Shardul in the fourth over. But Daryl Mitchell went on a spree hitting 46 in 29 balls putting New Zealand at 83 for one at the end of the 10th over. Jasprit Bumrah was the only bright spark in the Indian bowling lineup as he took Mitchell who missed his half-century by just one run. Devon Conway came in as he and Kane Williamson and guided the Blackcaps to victory by eight wickets with 33 balls to spare.

The Return Of Kanger

Truth Behind The Most Controversial Picture In Kashmir 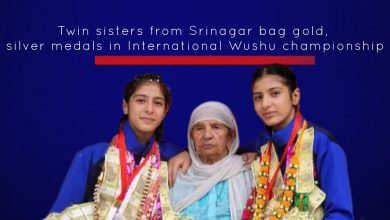 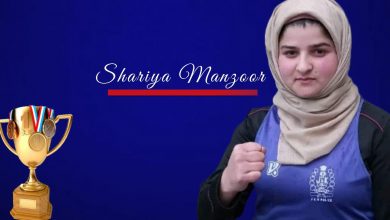 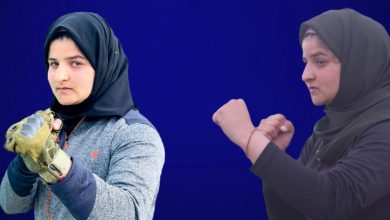 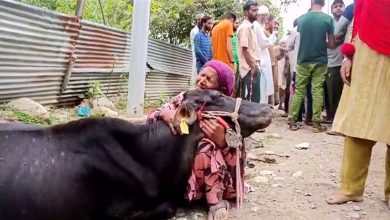 Woman Cries Bitterly After She Lost Her Cow Due To Electrocution