Humaira, an 18-year-old student from a Handawar School has won two golds in just concluded Jammu and Kashmir Powerlifting and Deadlift Championship, a competition that was held in Jammu on September 19, 2022.

A resident of IIT Colony Handwara, Humaira has already won three times the competition in North Kashmir and emerged as the runner-up in the 2021 Kashmir Powerlifting Championship.

Humaira has lifted 235 kg in the competitions. She said she has been a bodybuilder for more than a year now and is also coaching the younger girls. 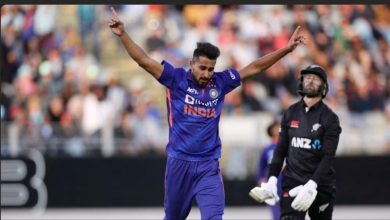 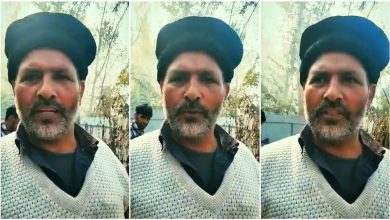 Gasha: The Cook Who Wants To Help Orphan and Poor Girls 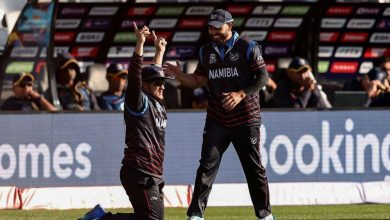 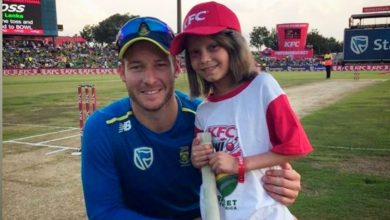