Sunrisers Hyderabad’s pace sensation Umran Malik and Punjab Kings’ Arshdeep Singh have been named in India’s 18-member squad for the five home T20Is against South Africa, starting on June 9. Malik, who was retained by SRH, has had a breakout season, picking 21 wickets in 13 fixtures so far and often clocking speeds in excess of 150 kmph.

Arshdeep meanwhile, has enhanced his reputation as a death bowler at PBKS, and has picked 10 wickets this season.

With several seniors missing for the T20Is as they prepare for the fifth Test against England in Edgbaston, KL Rahul has been named captain for the limited-overs series against South Africa. Shikhar Dhawan, who had led India in a similar situation with seniors missing the tour of Sri Lanka last year, has not even been picked.

Among the notable returnees to the T20I squad are Hardik Pandya and Dinesh Karthik. Any doubts of whether Hardik can manage his fitness and be a bowling option for the national side have been eased during the ongoing IPL, where he’s bowled for the Gujarat Titans, and even done so in the powerplay.

Karthik has been quite the revelation as a finisher for RCB, with a batting strike rate of 191.33 this season.

Malik, who recently clocked 157 kph, possibly the fastest ball in IPL history, is also the fifth-highest wicket-taker this IPL, with 21 wickets in 13 matches at an average of 20 and economy rate of 8.93.

In his first full IPL season with the Sunrisers Hyderabad, Malik boasts the second-best figures so far this season (5 for 25). However, it is his ability to trouble the batters with breakneck speed that has thrust him into the spotlight. 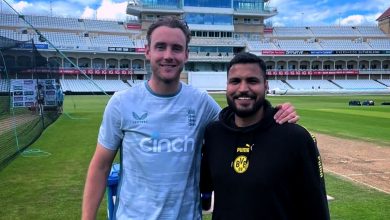 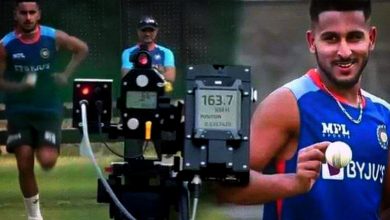 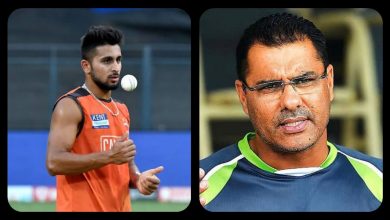 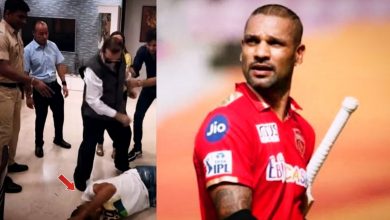 Check Also
Close
Featured Posts
Fact Check: Here Is The Truth Behind The Mysterious Butterfly of Pahalgam
1 hour ago