The stadium will be constructed in Govt. Boys Higher Secondary School Pulwama.

Sinha announced an amount of Rupees Five crore for the construction of the synthetic turf.

The stadium is being constructed under Augmentation of Sports Infrastructure in Jammu Kashmir scheme for year 2019.

The Hockey Astro Turf was a long pending demand of the Hockey lovers of the district. The management and players of Hockey Pulwama and Victor Sports Club Pulwama thanked the government for providing such an asset for the youth of Pulwama.

The Hockey Astro Turf will be the first of its kind in Kashmir valley and second in the union territory.
“I am really glad that we finally will have a place to practice and raise the standard of the game in our district” said Mujtaba Andrabi, a young state level hockey player.

Ariz a senior hockey player said “since years we have been waiting for something like this. It seems like a miracle that Pulwama is getting a stadium of such standards”.

Syed Jameel Mustafa president ,Hockey federation Pulwama said “Although Pulwama has produced many Hockey Player who have represented different institutes in different tournaments, but the stadium was a basic need for the upliftment of the game at the grassroot level. We are highly thankful to the authorities for assigning valleys first Astro Turf Hockey Stadium to Pulwama”. 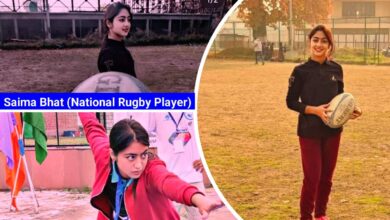 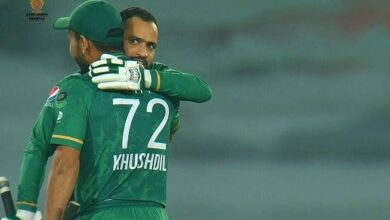 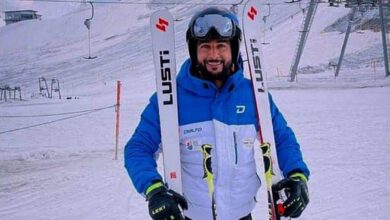 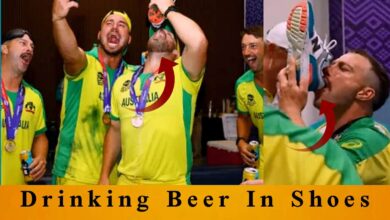