Owais Qadri, a Maulana from Kashmir recently stoked controversy while openly requesting people to find a Tiger for him when he was delivering a sermon in a mosque.

“I desperately need a Tiger as I feel lonely. I need a Tiger even if it costs me money in lakhs. If anybody can get me a Tiger, I shall be grateful and I will pay whatever amount he demands.” Said Owais Qadri while delivering a sermon.

Soon after this particular video clip was uploaded on social media, it invited a meme fest with people making fun and sharing memes while at the same time questioning as to why does this Maulana need a Tiger in the first place.

The Maulana didn’t stop here, after only two days, another video of him went viral on social media wherein he can be heard saying that he came in contact with a man who assured him that a Tiger will be provided. He mentions about a man who according to Maulana contacted him and talked about providing a Tiger.

With mixed reactions to his video on social media, a section of people schooled the Maulana about the law of “illegal possession of wild animals” and that “tigers are not found in Kashmir.”

What does law say about possession of wild animals.

“the offence of illegal possession of wild animals,” if a person is found in control or custody or ownership of species listed in Schedule I and Part II Schedule II then they shall be punishable with 3-7 years of imprisonment and a fine of at least 10,000 Rupees under section 51(1) of the Act.

Also, in case of possession of Part I Schedule II, Schedule III, and Schedule IV species, the person can be imprisoned with a term of up to 3 years and/ or with a fine of up to 25,000 Rupees. However, they can be penalised if they fail to produce Certificate of Ownership, permits or licenses.

Truth behind the presence of Tigers in Jammu and Kashmir.

Jammu and Kashmir is one of the most visited Himalayan union territories of India, located mostly in the Indian Himalayan mountains and Tourism is a popular industry in Jammu and Kashmir and the Valleys are paradise for wildlife such as Hangul deer, brown bear, snow leopard, black necked Crane in Ladakh but the union territory has no presence of Tigers. Source (walkthroughindia.com) 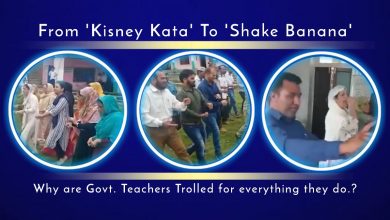 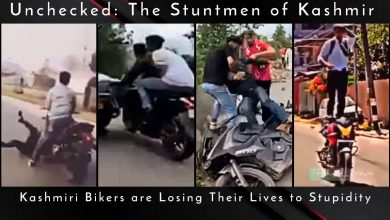 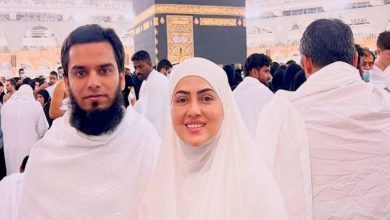 ‘I Saw Myself Burning In A Grave’, Actress Sana Khan Reveals the Dream That Led Her Leave Showbiz 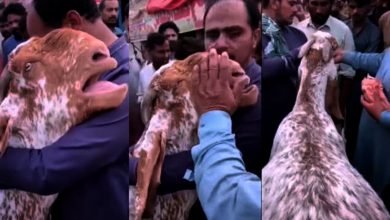 Story of The Goat Who Cried Like a Human

Elderly Man Crushed to Death by moving train
10 hours ago