In the census of 1921 it was revealed that among Pandith community of Kashmir 22% females were widows and the proportion of females to males was 821 to 1000. Even some young girls and virgins had been widowed.

This stirred some conscious Kashmiri Pandits and Pandith Welfare Trust founded by a few youngsters started its struggle against the practice of not remarrying Pandit widows. Chander Joo, Harihar and SN Peshion voluntarily married widows.

Memorundums, pressing for widow remarriage, rushed to ‘Maharaja’. Maharaja in-turn forwarded the issue to Tehsildars of various districts. Only the Tehsildar of Srinagar, Rug Nath Matoo, responded and invited Pandits of all ideas to present their views.

However, all didn’t go smoothly. Sanathan Dharam group represented by Amar Nath Kak, their most capable and ardent speaker, vehemently opposed it, calling the remarriage of Pandit widows amongst an intrusion in traditions and ‘Shastras’. Second meeting was held at Ragu Nath Mander, Srinagar.

In this meeting Brahmans from whole valley had gathered along with their religious books, dressed in red, yellow and crimson ‘Pherans’ and white turbans. They turned the tables upon these youngsters, nick naming them ‘MONDU KATH’ (Widow boys).

For months together it became difficult for the Welfare members to walk openly on roads. But it was only after the political atmosphere in Kashmir was heatened by more and more Muslim voices coming up and demanding their rights that the voices from liberal Hindus too started being recognised.

This information was originally posted by this Twitter user 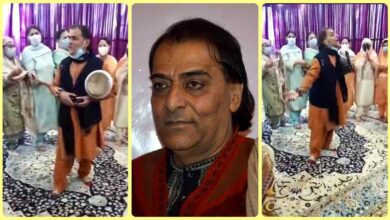 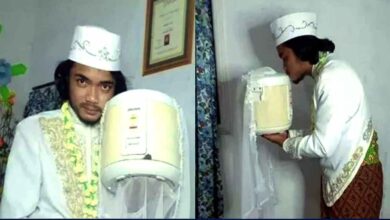 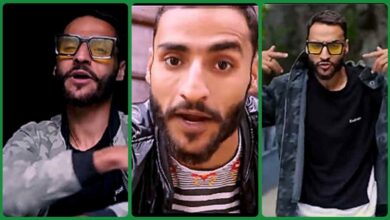