In a heart breaking Facebook post, valley’s famous Vlogger, Imad shared a picture of the famous “Mury Mury” boy from Kupwara along with a poignant detail in the caption which read, “On my trip to Kupwara, coincidentally I met this famous child Sajjad Tagga of Kupwara, who is famous for his “Murii Murii” viral video which had taken the social media on a storm. I talked to his parents too and they told me that Sajjad doesn’t mix up with people anymore, he avoids social gatherings and doesn’t play with his friends. He has changed and is always low because people don’t call him by his real name now, rather keep on bullying him and make fun of him after he made that video.“

Imad further added that, “he is just a child and people are making fun of him without realising it’s consequences on the child. It’s a humble request to all of you. Don’t mix the social media and real life. Some of us make videos on social media for fun & to bring a smile on our face. Please stop bullying them especially children. Children are very sensitive & getting bullied at a very young age can have very severe affects on their mental health.”

Sajad Ahmad’s video shot in a hospital in Kupwara took internet by storm in the month of September. The content of the video was so hilarious that people had no other option but to share and share with different captions on their respective walls. The video gradually took over the internet that day.

The young boy in the video purportedly ill, was taken to a nearby dispensary by his mother. The paramedic on duty tried to convince the young boy to take an intravenous injection but as usual the boy started responding the way other kids do, refusing to take it in the first place, crying and making excuses of not to take the injection.

The hilarious part of the video started in the second minute of the video which was 2:16 minutes long, when Sajad started making sounds of birds like “truen truen” and “mury mury.”

His facial expressions and unusual bird sounds were loved by netizens all across the globe. 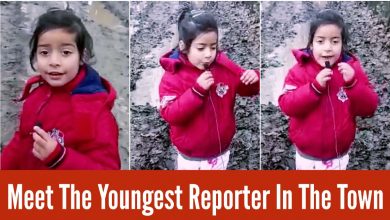 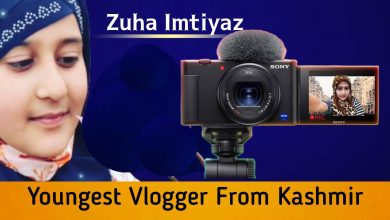 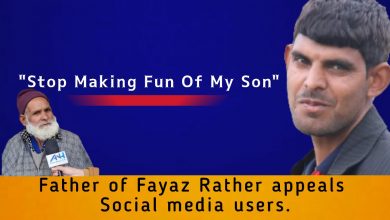 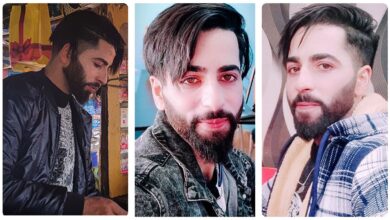