The Kashmir Radar: Techniques of imparting education to children in schools have advanced a lot over the past few years. Be it the developmental part, infrastructure, or teacher and student relationships; it has evolved a lot of changes. The relationship between the teachers and students has become more friendlier than before.

A video of a teacher from Kashmir is the perfect example to prove the real advancements in education when he dances to a kashmiri song sung by his students in the classroom.

The video which is now viral on social media has received mixed responses from the internet users, with some praising the efforts and boldness of the teacher and some calling him out for an act he should have never performed in the class.

There have been hundreds of instances when the videos of school teachers teaching with some unique methodologies have gone viral on social media, but this video saw the maximum engagement on social media particularly Facebook, owing to its uniqueness.

“I fail to understand, why would a teacher dance in the classroom at a time when our rotten education system needs a serious overhaul. This is just a gimmick to attract attention.” Wrote a social media user in the comment section of the video.

The video which has garnered lakhs of views across almost all social media platforms saw a very little support from the viewers as dancing infront of students is considered as unethical in kashmiri conservative society.

After the teacher was roasted by the social media users, some of his colleagues soon came to his rescue and started defending the act and called it a ‘preparation for a cultural programme to be held in the school.’

“Mukhtar is my colleague, he is one who has masters in English… humble, sincere, respected, punctual and best play way methods.. he has also good islamic knowledge. It was just culture rehearsal..Really he is loving with students.. So take it positive.” Wrote Gh. Nabi Ganie, a colleague of the teacher in question.

Aamir Liaquat passes away in Karachi 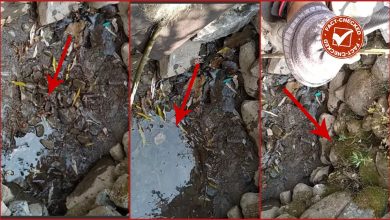 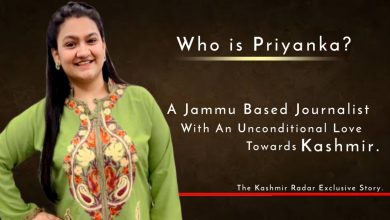 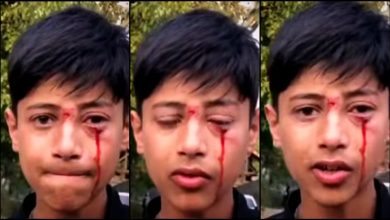 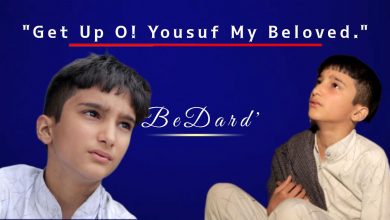