WhatsApp appeared to pull all stops to assure users that their privacy was the messenger apps priority. WhatsApp is currently on backfoot after its new privacy policy led to thousands of users choosing to switch to rival apps such as Telegram and Signal. On Sunday, Whatsapp put up status that had messages for its users.

These words were put by WhatsApp on its status.

The privacy policy changes from WhatsApp were to come into effect on February 8. Users were asked to accept the changes or the app was to be deleted from their phones.

Safiya Mehraj: A self taught artist and a calligrapher 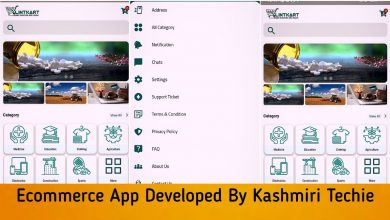 Can this App developed by a kashmiri techie be an alternative to flipkart?

Shocking Truth Behind Hacking Of Facebook Accounts In Kashmir 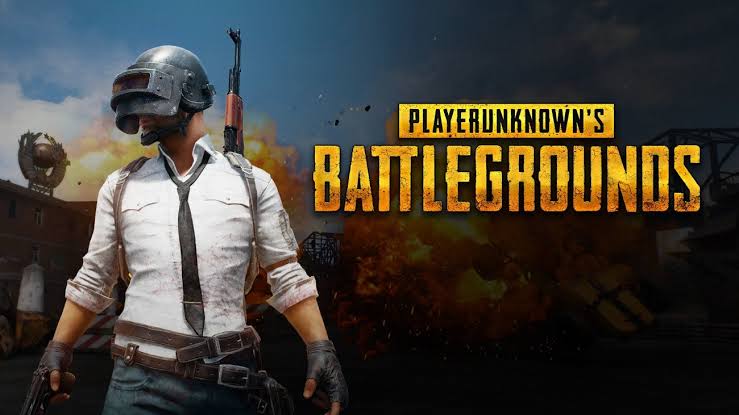